Jessica Zitter became a doctor because she wanted to save lives. She began her career in the trenches of the Intensive Care Unit, using high-technology machines and interventions to keep hearts beating as long as possible. But in 2002, the rising Palliative Care movement showed her that there is a human being hiding among the organs and disease. She began to practice medicine in a new way, attending to the patient’s preferences and values instead of merely their physiology.

Her two documentary films – CAREGIVER: A LOVE STORY and EXTREMIS shine a light on the experiences of patients and family caregivers, whether in the ICU or at home.  Her book, EXTREME MEASURES: FINDING A BETTER PATH TO THE END OF LIFE, is a reflection on her personal evolution as a physician. It’s stories depict the burdens placed on patients and families as they approach the end of life in our current medical culture.

CAREGIVER: A LOVE STORY is Dr. Zitter's homage to her dear friends Bambi and Rick. Like her other projects, her intent is to help people live fully to the end without needless suffering. Please take advantage of our many free resources for families, stay connected with me by signing up for my newsletter, and join the conversation on Facebook.

Extremis offers a front row seat to the ICU. Conceived by Dr. Jessica Zitter, MD, as a catalyst for changing the current paradigm of medical care for the dying, Extremis was initially released in September of 2016, becoming the first original short documentary to be acquired by Netflix. Since its release, Extremis has garnered interest internationally. During the first week alone, the Extremis trailer was viewed by over 5.7 million people worldwide. It has since been translated into 90 languages.

Directed by Emmy and Academy Award-nominated filmmaker Dan Krauss, this verité documentary explores the harrowing decisions facing patients, families and physicians in urgent end-of-life cases. As it follows Dr.  Zitter and her team through the intensive care unit of a public hospital in Oakland, California, this 24-minute film provides a uniquely intimate look at the intersection of science, faith, and humanity. 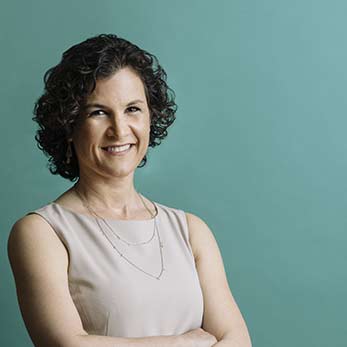 Join our newsletter for resources, stories, and news on the movement.